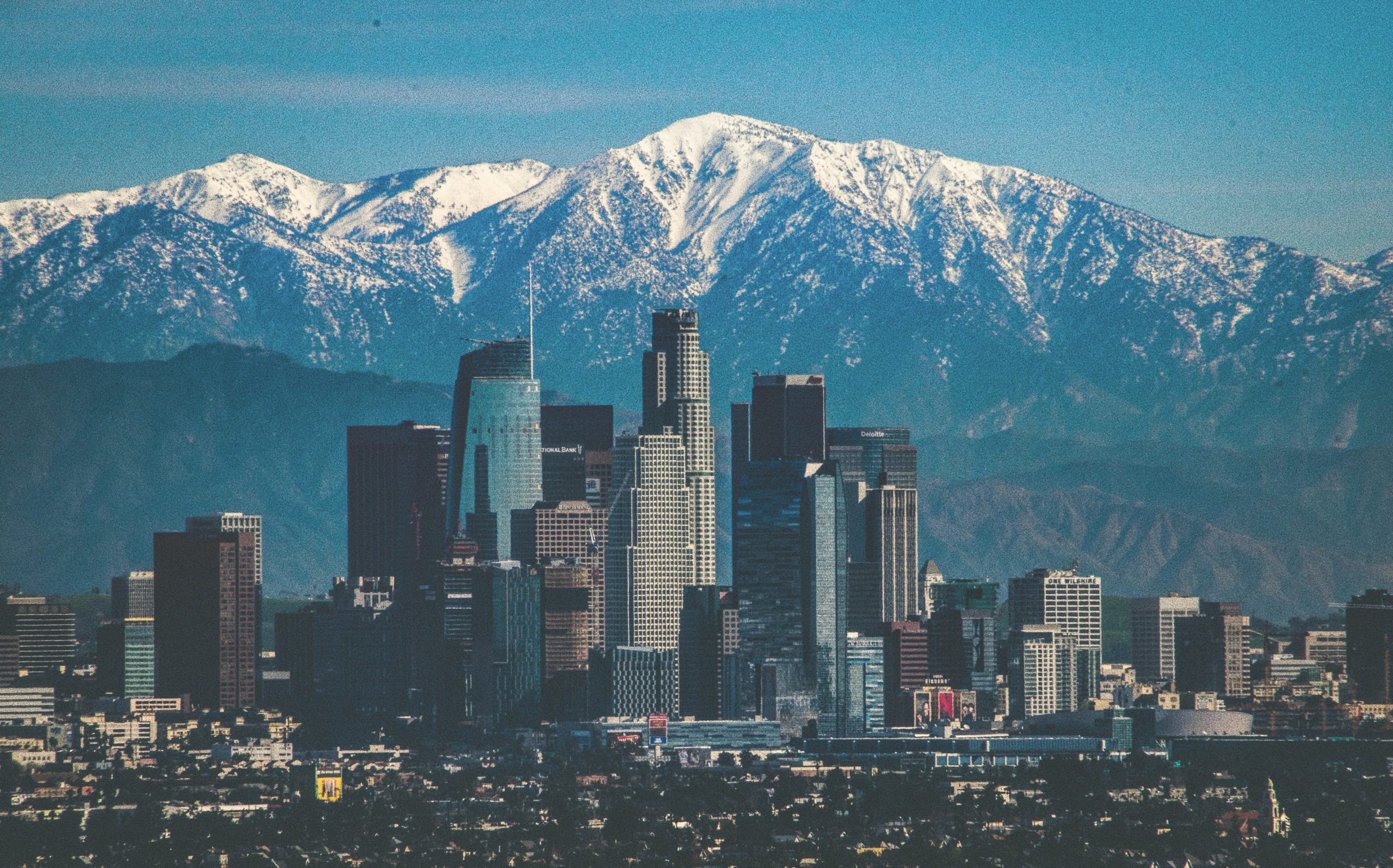 The city of Los Angeles often known by its initials LA is the most popular city in the state of California and the second most famous city in the United States of America. Los Angeles has an estimated population of 4 million and is considered to be the financial, cultural, and commercial center of Southern California.

With so many places to visit in Los Angeles, deciding on the best places to visit can no doubt be a bewildering task. If you’re in town for a short time, you’ll just be wandering around in LA without even making it to Hollywood.

Los Angeles is a big city and is stuffed with worthwhile places and experiences that you’ll always cherish for the rest of your life. To make your trip in LA worthwhile, you need to keep reading until the end of the article. We have outlined a list of places that you need to visit.

The Venice Beach – known as the Bohemian Epicenter of California is a mainstream area for a lot of tourists as it still embraces an eccentric spirit.

Over recent years it has been transformed into a high-end hood by Abbot Kinney. But the boardwalk remains a unique place for people. Grab lunch at the most popular café or read awe-inspiring books.

Did you know that you are never too far from Hollywood celebrities in Los Angeles? Stroll along the famous Hollywood Walk of Fame and get a glimpse of the stardust. More than 2600 of the world’s most illustrious names have been immortalized in terrazzo and gold lettering.

Although it might not be as glitzy as you might have imagined, still, Hollywood has its charms.

3- Masters at the Getty:

Need to visit a place that is jam-packed with artistic masterpieces and also enjoy a breathtaking view of LA? You need to visit Getty for sure.

It may not exhibit a rich collection of old-world galleries but it surely does exhibit cover a broad sweep on this town’s history.

Ever dreamt of being Julia Roberts while shopping on Rodeo Drive? Very few people have been able to afford to shop in designer boutiques and the flagship stores that have been seen in the movie “Pretty Woman.”

Even if you can’t afford to shop in Rodeo Drive, window shopping is also an option.

5- Walk It off in Downtown LA:

Want to learn more about the culture of LA from close up? Plan a leisurely walk tour on downtown of Los Angeles. Start talking the walking tours from the City’s Top sights.

Don’t miss out the Downtown’s historic theater, Art Deco, and the modern skyline tour. These tours are the most popular, make sure to book them in advance. Thinking of exploring the growing skyline in LA? Before you go, make sure to read the history to enjoy it a bit more.

When you talk about the digital marketing ideas, no one can help you better than Jacob Smith. With ample experience in the field and dedication to work has been a pro in increasing the aesthetic value of places. To stay updated with the ins and outs of digital marketing, his articles are a must-read.

Planning A Visit To Houston TX In 2020 – Important Facts
Advertisement

What is the Difference Between Prime Costs and Conversion Costs (Definition, Examples, Advantages)

What is The Lifespan of Solar Panels

6 Benefits of Hiring A Professional Plumber

Roofing Checklist To Consider When Getting A New Roof

8 Places Where Synthetic Grass Can Increase The Beauty Manifolds