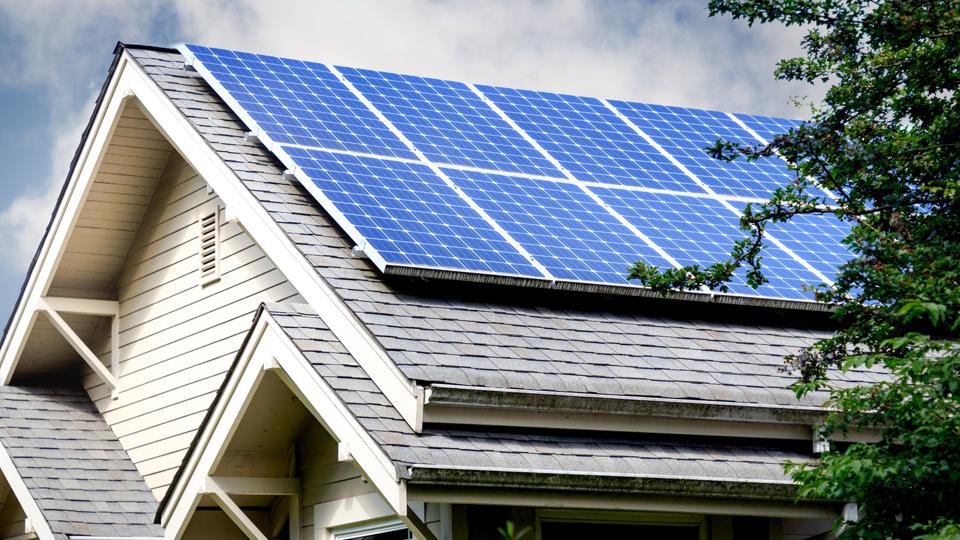 What words in the energy sector do you hear the most nowadays? “Solar panels”, “Solar energy”, or something familiar to this!!!!! Yes indeed, these words are the most heard words nowadays especially when summer is approaching in most regions of the world.

What is solar energy?

Solar energy is the energy we are getting from the sun since the very beginning of this planet. Solar energy is actually the radiation from the sun that is able of producing heat, which is then transformed into heat or electricity. Considering the facts, it is stated that the power generated by the sun in one minute is enough to fulfill the power needs of the whole world for one year. Solar power is no doubt a very trustworthy and long lasting source of energy.

To add ore to its qualities, it is also very proficient and inexpensive power source. In the 21st century, this energy source is going to become the most popular resource due to its renewable nature, vast supply and non polluting features. The future of solar energy is really bright because of the ongoing increase in its demand in the world market.

Global solar energy market is expected to reach 422 billion US dollars in 2022. China and United States are considered to be the largest solar markets in the world. The research states that there are total 1.47 million solar panels installed in 48 states of US till now. To be accurate, solar energy being produced currently in the US is sufficient to light up 12.3 million American homes!!!! That is actually 1.6% of the total electricity production of US. As of China, 3% of China’s electricity production and 9% power capacity is dependent on solar.

According to the 2020 research data, total solar power facility installed in China is 253 gigawatts. Even the entrepreneurs in China have begun to make their own solar products and selling them off in places like Europe. In fact China is becoming the biggest investor in the world solar industry. China is trying hard to lead this industry because they know the significance of renewable energy. Dominance in this industry means the support of many other countries around the world.

Pros and Cons of Solar Panels:

Till now we all know that sun is a very powerful source of energy. However we are only able to use a fraction of the total power of the sun. For a long time, solar panels were considered ineffective and costly but now solar panels have become tremendously valuable for the world environment and for the private economy as well. Still there are always some drawbacks to the energy sources we decide to evaluate. Following are some of the pros and cons of solar panels for home and commercial.

As a form of energy, solar power has many advantages, including the ability to lower your carbon footprint as well as reducing the strain on the electrical grid.

2- Adds value to your home:

Currently, solar panels considered to be the best investment. They can add value to your house. The resale value of the house will definitely increase if you will be having solar panels installed at your house.

The most obvious reason why people are going crazy about this new technology is the electricity bill reduction. In most regions of the world, electricity is becoming expensive with every passing year. This fact has majorly increased the demand of solar panels. With solar panels installed, you produce your own electricity and you don’t need the electric utility. This simply reduces your electricity bill and saves you a considerable amount of money.

Net metering is recent concept directly related to solar panels. It is an electric billing tool. It utilizes the electric grid to stock up the additional power that your system is producing. You can literally use this additional power to sell back to the grid and gains a credit in your monthly bill.

Solar power also has some limitations, including how difficult it is to re-locate solar panels that are already installed, as well as the failure to generate electricity at night.

1- Solar panels are not suitable for every roof:

Installation of rooftop solar panels are done by linking a mounting system on your roof, known as “racking”. Not all roof types are suitable to install solar panels. Roofs which have cedar tiles or roof decks can make the installation procedure expensive or nearly impossible.

Cost is the very first disadvantage to be considered while planning to install a domestic or commercial solar panel system. The complete system includes panels, batteries, wiring, inverter and installation which literally make the cost of the complete system very high. Although in the long run we get all this cost back and return on investment is quite high in this solar panels but still the initial cost restricts many.

Another disadvantage of this increasingly famous technology is its reliance on the climate conditions of the area where it is installed. Solar panels rely totally on the sun to collect solar energy. Thus the regions which have a relatively cold climate are not suitable for the solar panel systems to work. Also the solar panel does not work at night as there is no sun at night!!!!

Solar panel systems require lots of space to be installed. If you want to save more electricity then you will have to install more panels. More panels mean more space is required.

How long do solar panels last?

The standard life expectancy of solar panel is between 25 and 30 years, which means that there are many panels that are not far away from reaching retirement age after being recently installed at the early end of the current boom.

Are solar panels good or bad?

As the sun produces power, it does not emit any harmful gases into the atmosphere. As a result, solar energy is renewable, sustainable and abundant. In fact, the big yellow sun is one of the greenest things you will ever see. It has been proven that solar panels are an exceptionally eco-friendly way of harnessing energy without polluting the surrounding air.

Do solar panels work at night?

Do solar panels really add value to your home?

The installation of solar panels in a home is beneficial not only because it can help reduce current utility bills, but also because, according to Zillow’s recent research, solar panels can potentially increase a home’s value by up to 4.1% more than that of a similar home without solar panels – equivalent to $9,274 for the median U.S. home. 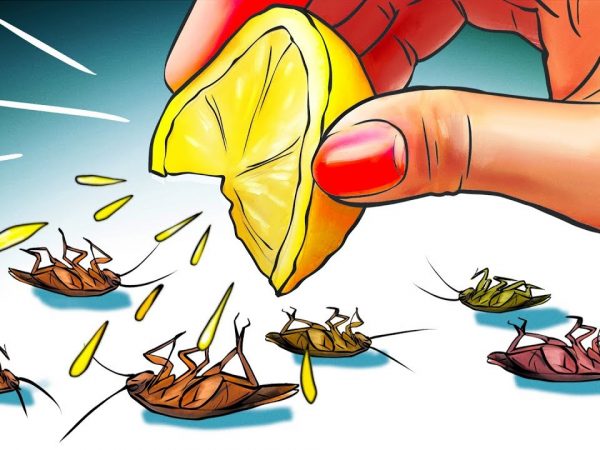 How to Get Rid of German Roaches Overnight using Home Remedies 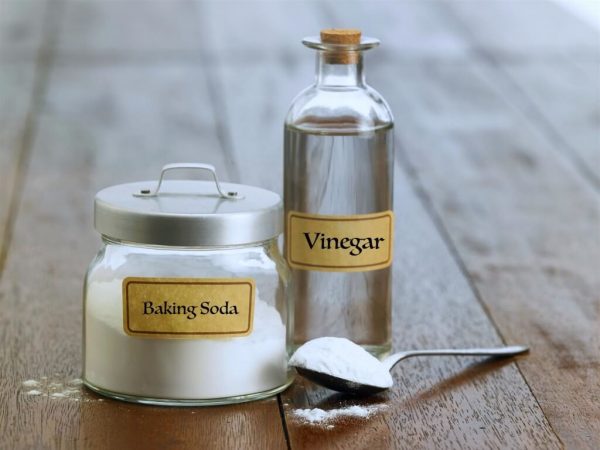 Unclogging Drains: How to Unclog a Drain Using Baking Soda 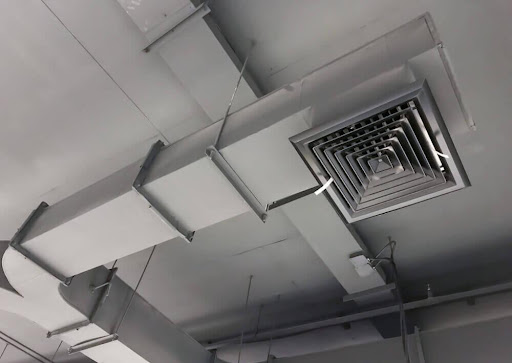 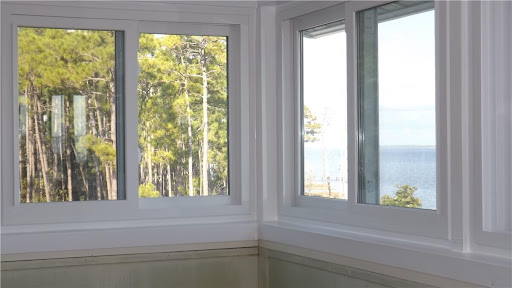 How Impact Windows Protect From Hurricanes