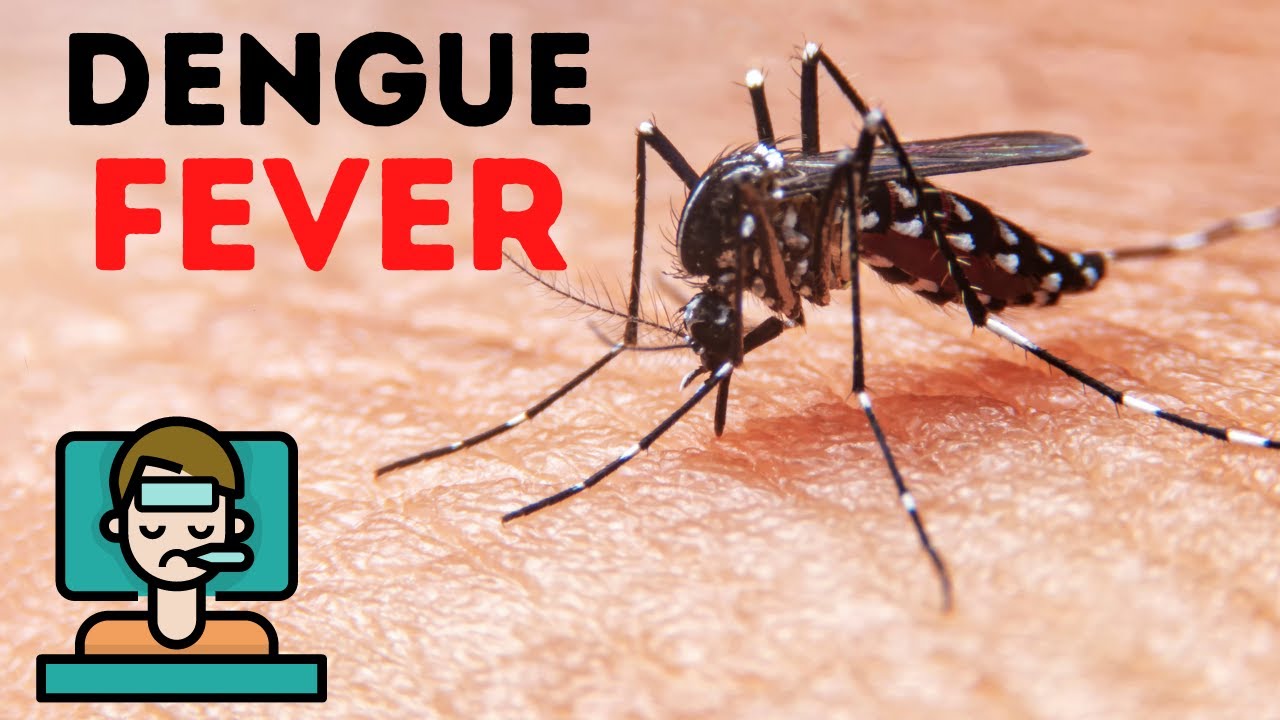 In most cases, dengue fever advances swiftly, with the symptoms worsening as the disease progresses. The disease will gradually come to an end in the following 7 to 10 days after the onset of the initial high fever.

Before we dig deep into several symptoms of dengue and its recovery duration, let’s first understand what it is and how it spreads. We should also learn about its types, treatments, and prevention:

What is dengue fever?

The symptoms of dengue fever are very similar to those of a severe attack of the flu. Mosquitoes carry a virus that causes it.

If you are bitten by an infected mosquito, you can contract dengue fever. Dengue fever is a disease that can be found in places all over the world, including Africa, Asia, and Latin America. Dengue outbreaks still occur annually in North Queensland after a person infected overseas is bitten by a mosquito in Australia, which then spreads the virus to others. However, most areas of Australia do not contain the sort of mosquitoes that carry dengue.

Transmission of the virus

One of four types of dengue virus is responsible for causing dengue fever. The virus can’t spread from one infected individual to another. Dengue fever is a mosquito-borne disease that can only be transmitted by a specific type of mosquito. The virus can enter the mosquito and then be transmitted to an uninfected person by the mosquito biting that person, who then bites an uninfected person, thereby passing the virus on.

There is a five- to eight-day incubation period (the time between infection with the virus and the onset of symptoms).

Symptoms of Dengue fever can be divided into two groups:

If symptoms appear, a high fever of around 104 degrees Fahrenheit (40 degrees Celsius) may accompany any or all of the following:

Most patients recover completely within a week after experiencing the symptoms, which range anywhere from two to seven days on average. The fever may spike, then go away for some time, and then return.

Dengue fever has a fatality rate of between 0.5 percent and 5 percent.

To begin with, the temperature drops to between 99.5 and 100.4 degrees Fahrenheit. After 24–48 hours or 3–7 days, the person begins to experience severe symptoms.

These are a few examples:

Medical treatment is required for anyone who is experiencing severe symptoms.

Both DSS and DHF have severe symptoms. They carry the risk of death.

Many other infections, such as chikungunya, Zika virus, and malaria, have many of dengue fever’s symptoms and can be difficult to distinguish from one another.

Your doctor is likely to inquire about your medical and travel history. – If you’ve traveled outside of the country, make sure to include the nations you visited, the dates you were there, and any mosquito encounters you may have had.

A blood sample may also be taken by your doctor to be examined in a laboratory for the presence of one of the dengue virus strains.
You may get fast and professional medical help by connecting with Marham. pk, which connects you to a nearby doctor.

Treatment for milder versions includes the following, according to a study from 2009:

Severe cases can be fatal in 10–20% of cases if not treated. Treatment reduces this percentage to about 1%. ‘

The most efficient way to avoid mosquito bites is to cover up any exposed skin. Mosquito repellents (including DEET, IR3535, or Icaridin) and long-sleeved garments are the best solutions.

Household members’ health is protected against mosquitoes thanks to window and door screens, as well as air conditioning. The use of mosquito nets (and/or insecticide-treated mosquito nets) will also protect persons sleeping during the day or from other mosquitoes that can bite at night (such as malaria). Insecticide vaporizers, mosquito coils, and other aerosols for home usage may also help to minimize biting.

Unless you’ve already experienced dengue, getting the dengue vaccine (DengvaxiaTM) is not a good idea. If you get a different strain of dengue virus in the future, it can minimize your chance of severe dengue (dengue hemorrhagic fever).

If you’ve never had dengue, you should not get the vaccine. It is possible to raise your risk of severe dengue by getting vaccinated before contracting dengue for the first time (antibody-dependent enhancement), but this is only if you are already infected with dengue. To ensure that you have had a past dengue illness before receiving the vaccination, your healthcare professional will do a blood test.

Everyone isn’t able to get vaccinated. Travelers from the United States, for example, are not eligible at this time. Check with your doctor to see if you’re a candidate for the dengue vaccine.

Dengue is most prevalent in densely populated areas with rainy seasons and big numbers of Aedes aegypti mosquitoes, where the insects and humans have a high degree of interaction.

Maladies such as these can be deadly. If you suspect that you have dengue fever, see your doctor or the emergency room of a hospital immediately.

1. What can I expect if I have dengue fever?

Symptoms of dengue fever can be moderate or non-existent in most cases, but they can be severe enough to warrant rapid medical attention in other cases.

2. Can you get dengue fever multiple times?

Yes. You can contract dengue multiple times since there are at least four different strains of the dengue virus. It is common for people to grow resistant to a particular strain of the flu after experiencing it for the first time. After that, you can contact one of the three additional strains.

3. Will I infect others if I have dengue?

Dengue fever is not transmitted by direct contact between people. Individuals who are afflicted with dengue fever can infect a mosquito and infected mosquitoes can transmit the disease to other people. 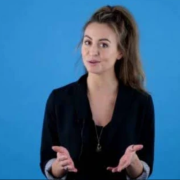 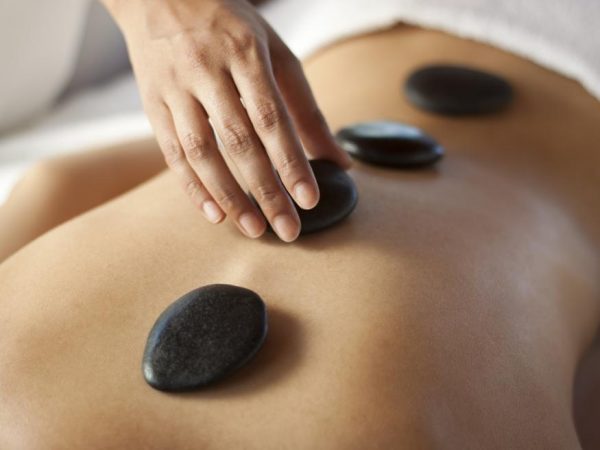 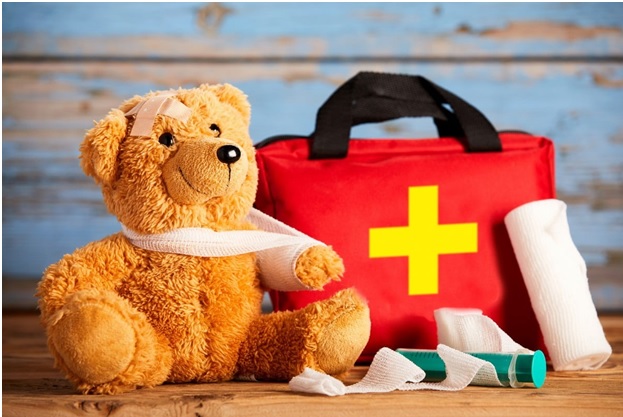 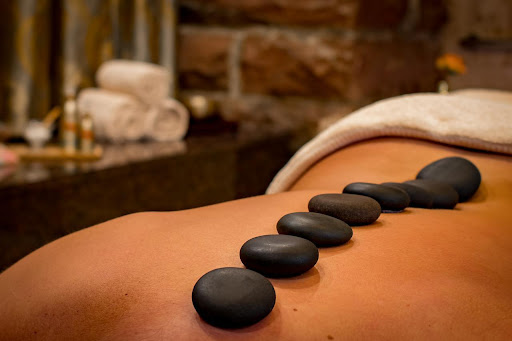 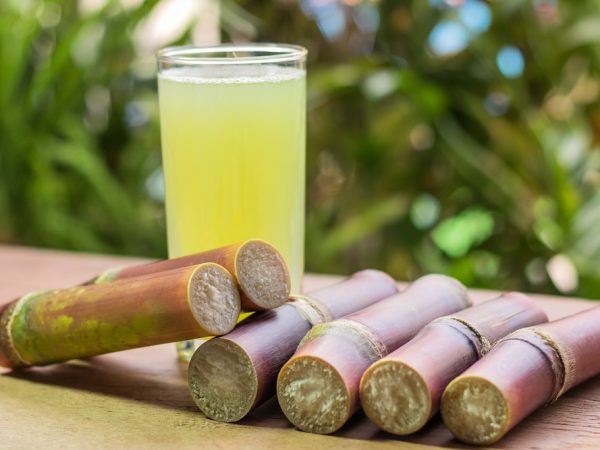